The Asheville Holiday Parade, presented by Bojangles of WNC, rolls, dances and marches through downtown Asheville on Saturday, November 23 beginning at 11am. The parade features nearly 100 entries and this year’s parade theme is “Peace on Earth.”

The Asheville Holiday Parade is produced by the Asheville Downtown Association, in partnership with the City of Asheville.

The 2019 Grand Marshal is Madeline Delp, Ms. Wheelchair USA 17/18. Madeline is a graduate of UNC Asheville and a resident of Buncombe County. Madeline is an entrepreneur, speaker and pageant “roll-model” who loves to chase bold adventures. At just 10, she suffered a T-10 spinal cord injury, and since has climbed Mt. Rushmore and traveled the world.

Madeline continued her passion of inspiring empowered living by founding a nonprofit organization called Live Boundless, which helps to deliver wheelchairs to medically underserved countries around the world. Her next adventures include traveling to the Philippines and Ecuador for wheelchair delivery projects - along with shark cage diving in Florida! Madeline is the first contestant in a wheelchair to compete in the Miss North Carolina USA pageant where she finished in the top 10 and was named “Miss Congeniality.”

Parade entries include a little something for everyone with decorated floats, adoptable pets from area rescue organizations, our Honored Veterans float sponsored by Mills Manufacturing, high school marching bands, performances, and of course, Santa and Mrs. Claus, brought to you by the NC Arboretum’s Winter Lights.

Parking is available in City of Asheville and Buncombe County parking decks, as well as private decks and surface lots throughout downtown. Several streets are closed or impacted by the parade, more info here. Attendees are encouraged to ride ART public transit to the parade to ease congestion.

Thanks to our sponsors! 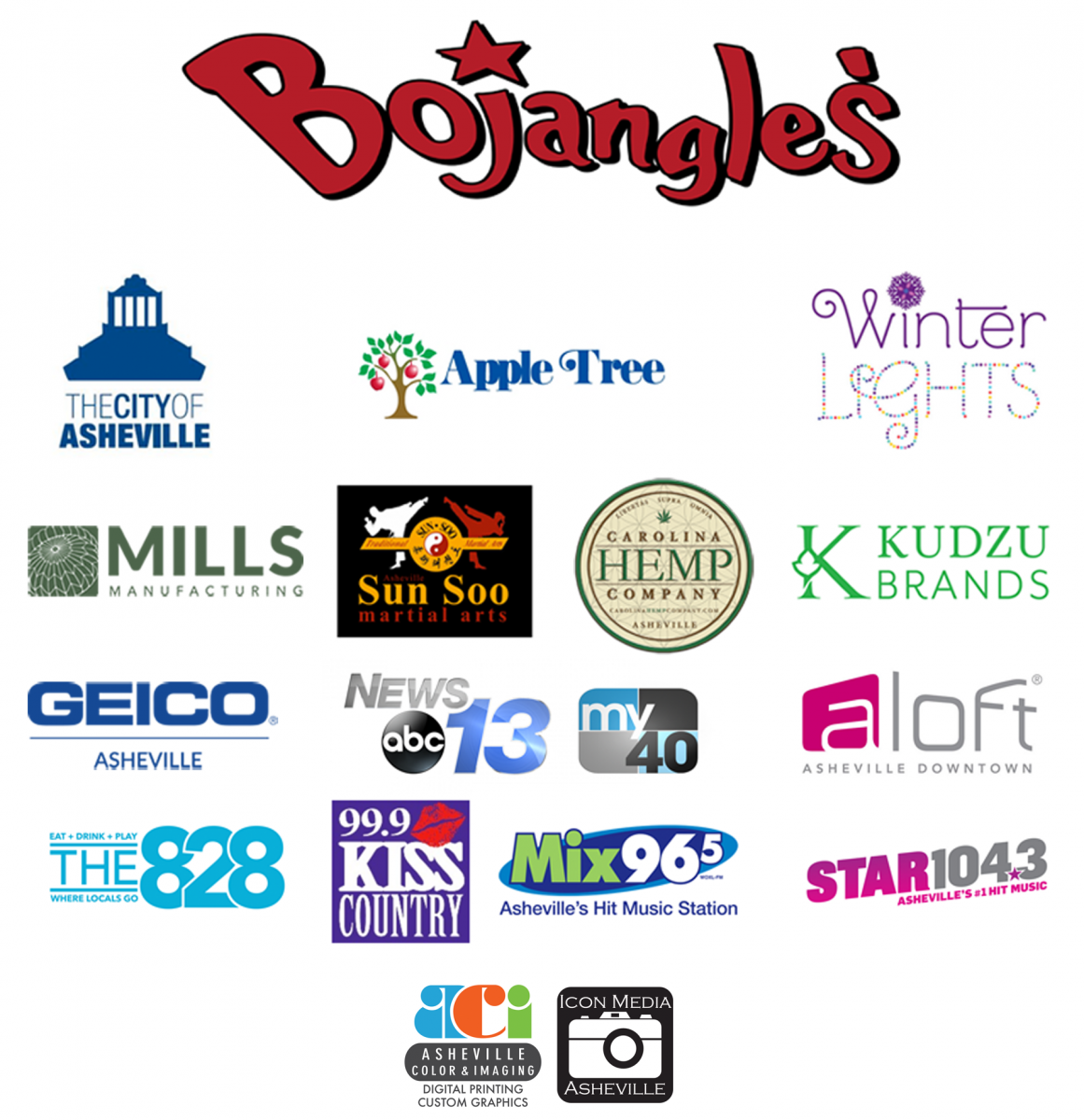