The 34th season of Downtown After 5, presented by Prestige Subaru, returns Fridays to downtown Asheville the 3rd Friday of the month from April to September. DTA5 is held on North Lexington Avenue and events are free and open to the public.
2022 Lineup
April 15
The Fritz
The Fritz is a soul-driven psychedelic funk band hailing from right here in Asheville. The group’s aggressive approach to funk, soul and rock creates a sound that is uniquely their own. Their high-energy, danceable songs provide a platform for each member to shine. With powerful vocals, climactic solos, and tight grooves, The Fritz has built a devoted following and is captivating audiences everywhere.
Abby Bryant & The Echoes
Built around a powerful voice and hard-driving rock ‘n’ soul rhythm section, Asheville, NC’s Abby Bryant & The Echoes has secured a fast-growing foothold in the Southeast music scene. Listeners will find it hard not to hear similarities to some of the artists that inspire the two including currently touring acts Tedeschi Trucks Band, Grace Potter and Sister Sparrow & The Dirty Birds.
May 20
Terrance Simien and The Zydeco Experience
For 40 years, two-time GRAMMY award winning artist Terrance Simien and 8th generation Louisiana Creole, has been shattering the myths about what his indigenous Zydeco roots music is – and is not. Simien has become one of the most respected and accomplished artists in American roots music today. He and his band mates have performed over 9000 concerts, toured millions of miles to over 45 countries during their eventful career.
Sanctum Sully
A delicious stew of rock, bluegrass, funk, psychedelia, country, folk and blues. A longtime bluegrass favorite, Sanctum Sully has reemerged as an electric rock outfit that churns out an authentic sound. From frantic bluegrass licks to spaced-out ambient rock, Sully brings it, straight from the heart. They are a merry band of friends who’s love and respect for each other bleeds out through the music.
June 17
¡Tumbao!
¡Tumbao! is a high-energy Latin Fusion band formed by seven seasoned musicians from various genres and backgrounds creating a sound reflecting the many flavors of Latin America. ¡Tumbao! offers a taste of salsa, bossa, funk, cumbia, Latin-rock, R&B, jazz and Brass. Most recently featured on PBS, the electric sound of ¡Tumbao! keeps crossing more and more barriers captivating listeners of every age and every background.
Free Radio
Together, as a quartet, Free Radio is creating cosmic Appalachian hip-hop that owes as much to Dead Prez and Tobe Nwigwe as it does the Mamas & the Papas. They are collaborating with other like minded Asheville artists including Saint Disruption which features John Medeski (Medeski Martin & Wood) and Jeff Firewalker, and with the help of producer Michael Hynes at Nomatic Sounds, their first album as a unit strives to unite the heart with the head.
July 15
Asheville All Stars
The All Stars show has quickly become a favorite of the season, featuring some of AVL’s best artists making music together. Curated by local musician and producer, Josh Blake, the All Stars offer a little something for everyone – from rock to hiphop, originals to covers.

Minør
AMS Rock Band ensemble Minør, part of AMS's Sound Education Outreach program, is an advanced group for middle/high schoolers. Started in 2014 and mentored by local musician/educator Alec Fehl, the band has performed at notable venues and shows including Downtown After 5, Isis Music Hall, Salvage Station, LEAF and LEAF Downtown, and Barnaroo. Minør performs all genres/decades of rock and takes pride in a diverse repertoire. Nothing is off-limits, but everything is performed with a rock edge. The band has performed songs by Amy Winehouse, Rage Against the Machine, Stevie Wonder, Ghost, KC and the Sunshine Band, Iron Maiden, Anderson Paak, Henry Mancini, Ray Charles, King’s X, The Ramones, Rush, and everything in between.
August 19
Joslyn & The Sweet Compression
After cultivating her dynamic voice and performance skills in backup roles and stage plays, Joslyn Hampton teamed with her stepfather, Marty Charters to compose a captivating set of tunes and assemble an ace band. Joslyn & The Sweet Compression combine to deliver a hook-filled mix of funk and soul on their self-titled debut album, released in 2019. A headlining favorite at regional clubs and music festivals, they are poised to engage fans across the country with widespread touring in 2021.
Sister Ivy
Sister Ivy is the voice of the vine that weaves in and out of roots and open air, mixes with the weeds, and climbs to lofty vistas on the limbs of grand trees. A quizzical poet with a voice brimming with turbulent emotion and heartfelt presence, she moves to join the juxtaposed, not only lyrically, but musically, with careful dissonance and timely resolve, blending the mundane with the magical, providing unexpected nourishment and plenty of food for thought.
September 16
Who’s Bad: The Ultimate Michael Jackson Experience
Who’s Bad’s live performance is an unrivaled celebration of pop music’s one true king. Their power-packed performance of Michael Jackson’s expansive catalog has ignited crowds on every continent and can only be described as a jaw-dropping, musical must-see.
Molly Parti
Molly Parti is the dj alter ego for Molly Kummerle, singer for trip hop band Paper Tiger and motown/jazz/cabaret band RubySlippers. This is her chance to spin most of the music that influences her, from swanky downtempo trip hop, to acid jazz and EDM, classic Motown, soul train, golden age hip hop, funk, disco, soulful house and jazz remixes. 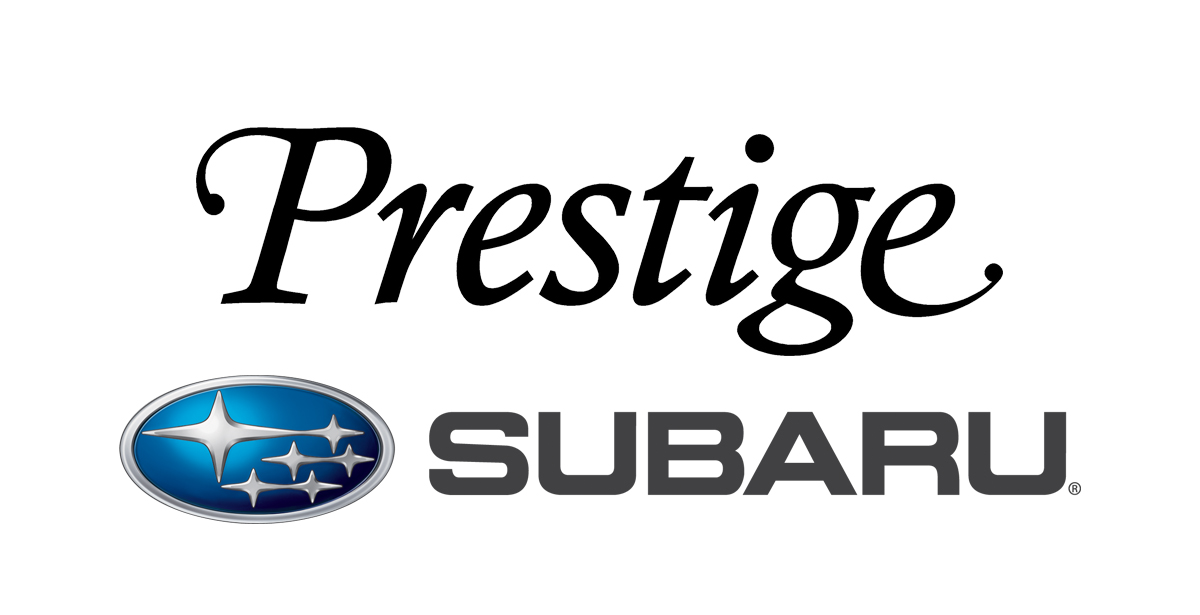 And if you enjoy adult beverages at our events, please use AVL Ride or another ride-share service.

We strive to make our events accessible to persons with disabilities. Accessible portajohn/s are located near other portable restrooms. Regarding wheelchair accessibility, sidewalks run throughout the event. These sidewalks will remain open for the duration of the event and provide the best route for ingress, egress and concert viewing. Some event areas are grassy or paved and may present bumps or inclines. Food vendors are required to be prepared to serve people with disabilities. If you have suggestions as to how we can better serve our neighbors with disabilities, please let us know by emailing info@ashevilledowntown.org.