The 76th Annual Asheville Holiday Parade, presented by Bojangles, rolls, dances and marches through Downtown Asheville on Saturday, November 19 beginning at 11am.

Local chefs and restaurateurs, Katie Button and Meherwan Irani, will serve as Grand Marshals. Button’s Curate and Irani’s Chai Pani were the recipients of prestigious James Beard Foundation Awards earlier this year. Curate was the recipient of the Outstanding Hospitality Award and Chai Pani was named Outstanding Restaurant.

The mission of the James Beard Awards is to recognize exceptional talent and achievement in the culinary arts, hospitality, media and broader food system, as well as a demonstrated commitment to racial and gender equity, community, sustainability and a culture where all can thrive..

Parade entries include a little something for everyone with the Grand Marshal entry sponsored by Apple Tree Honda, decorated floats, our Honored Veterans float sponsored by Deerfield, marching bands, performances, and of course, Santa and Mrs. Claus, brought to you by the NC Arboretum’s Winter Lights.

Santa and Mrs. Claus will sit for FREE photos with families following the parade from 2-4pm at The Grove Arcade.

Parking is available in City of Asheville and Buncombe County parking decks, as well as private decks and surface lots throughout downtown. Several streets are closed or impacted by the parade. Attendees are encouraged to ride ART public transit, bike or walk to the parade to ease congestion.

The Asheville Holiday Parade is produced by the Asheville Downtown Association, in partnership with the City of Asheville. 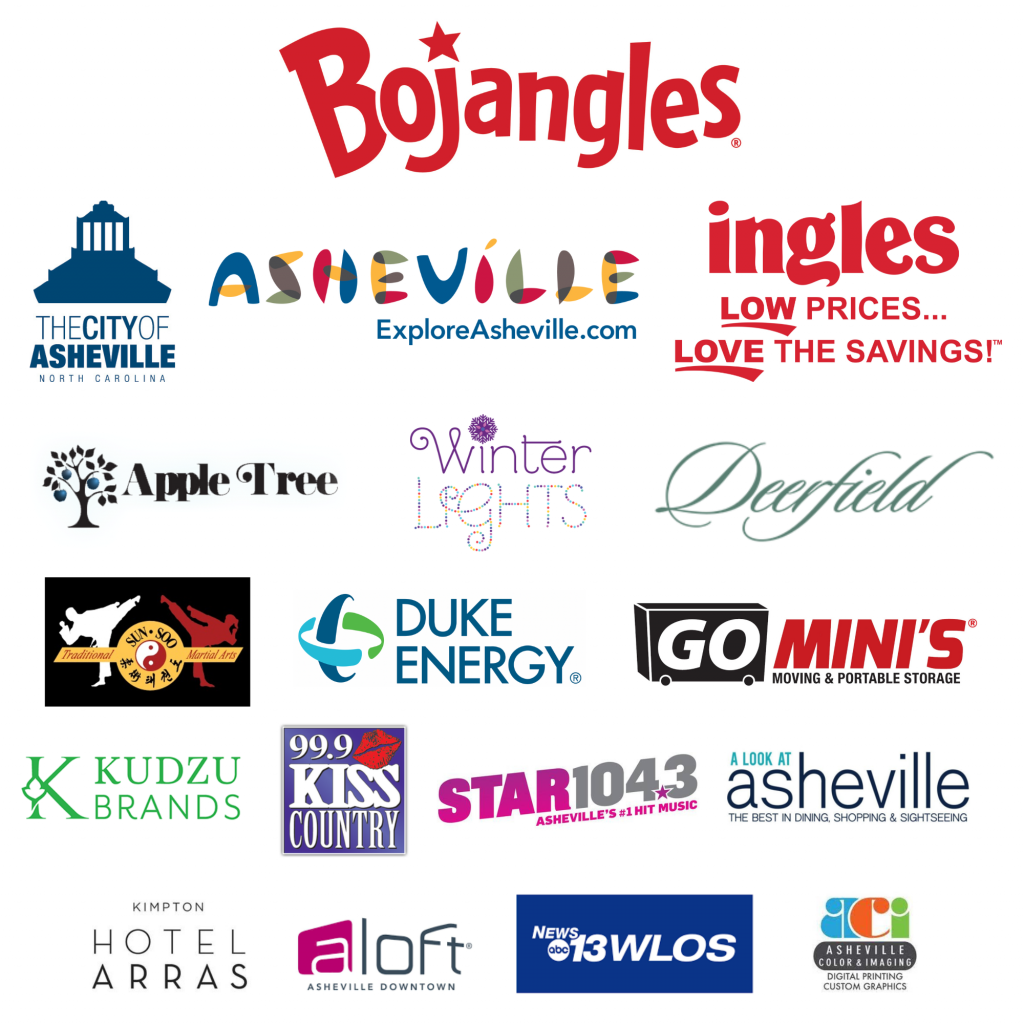